Difference between revisions of "EAC Vs CDex SecureMode"

CD with a hole in it 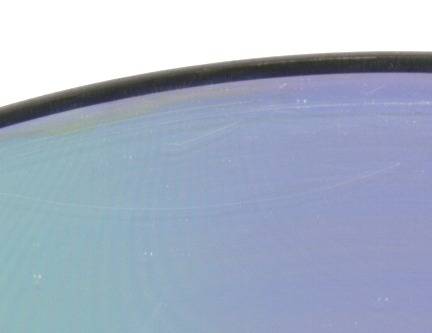 Now the interesting part is the 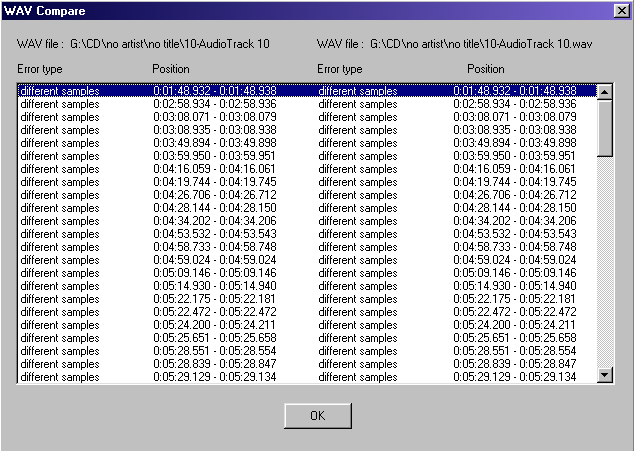 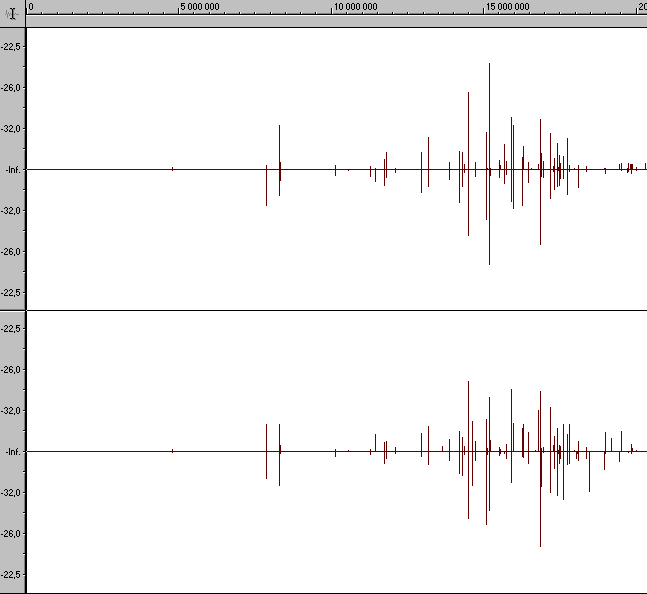 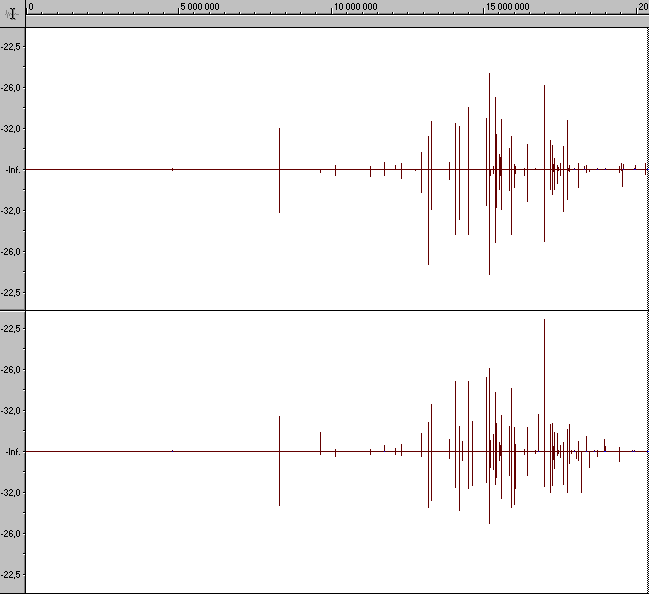 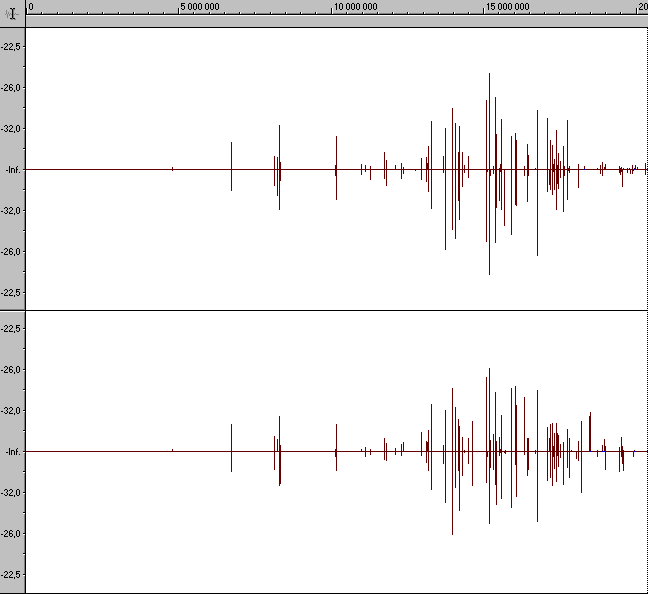